The chart below demonstrates that if price is moving higher, it will eventually hit a "ceiling" — a point at which the price stops and reverses. 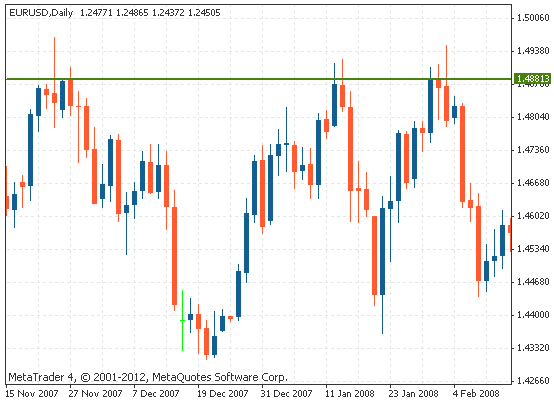 When price is moving higher and hits a ceiling multiple times at the same level, a point at which price stops and reverses, this is resistance. 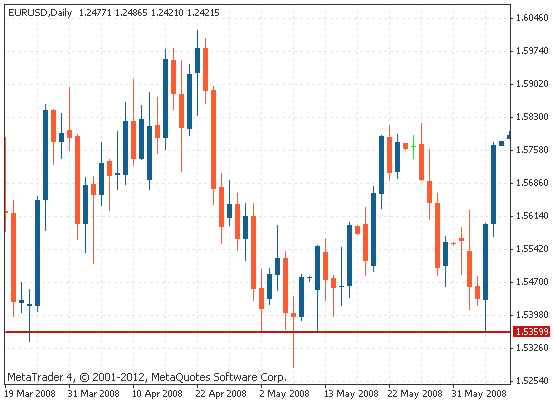 When price is moving lower and hits a floor multiple times at the same level, a point at which price stops and reverses, this is support. 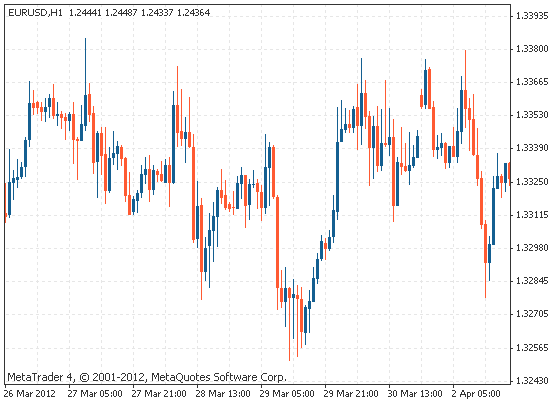 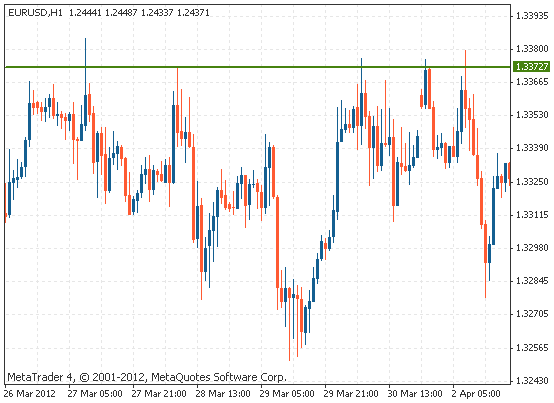 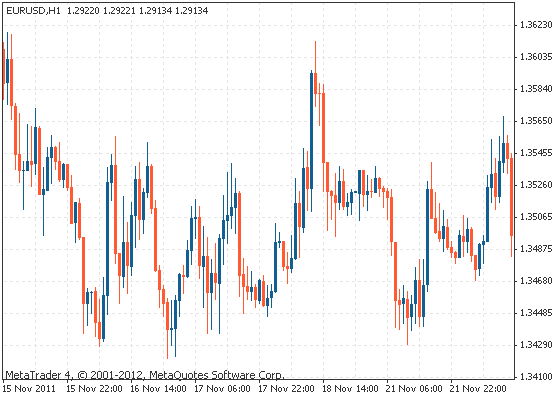 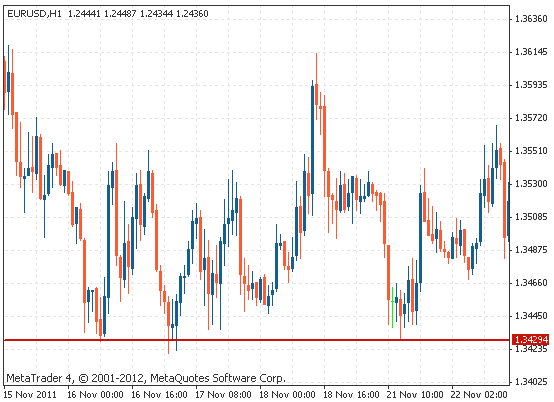 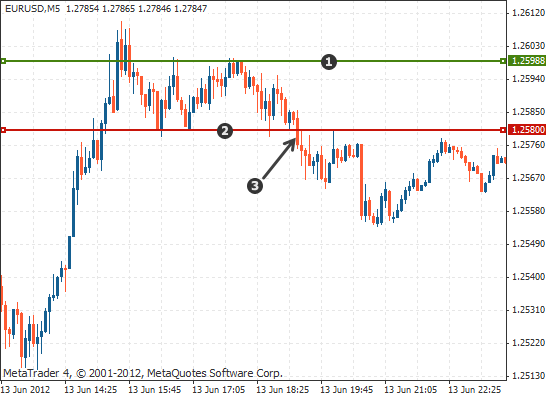 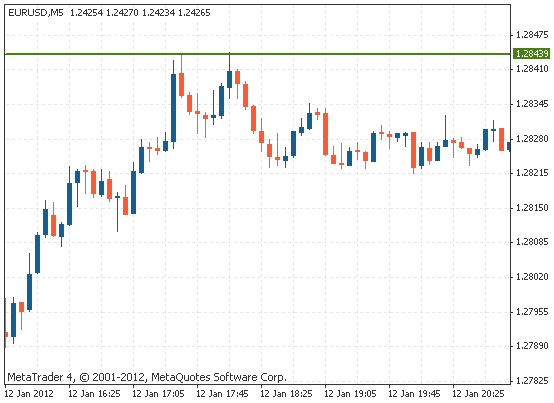 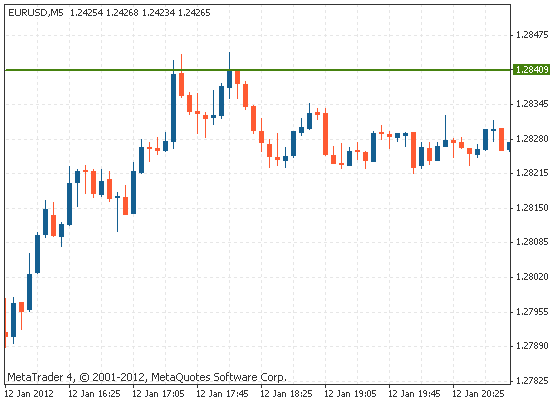 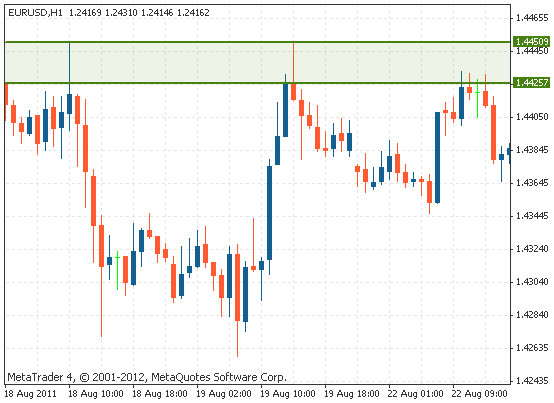 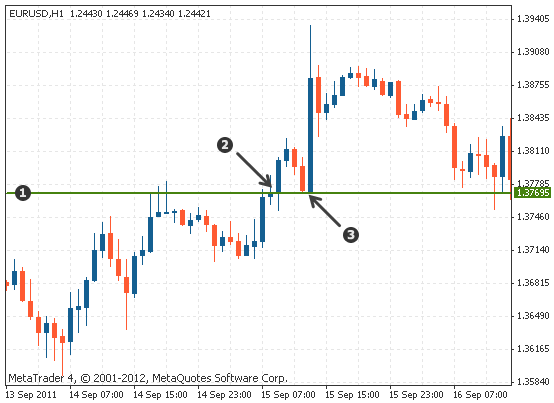 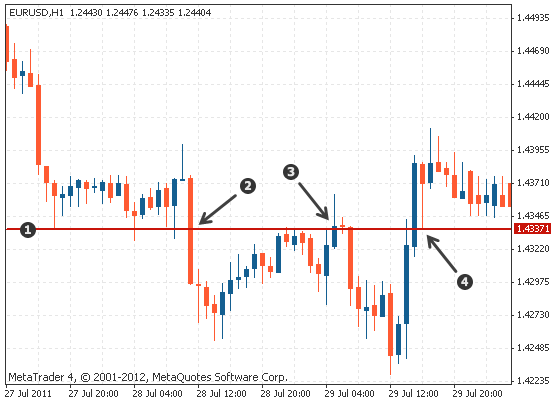 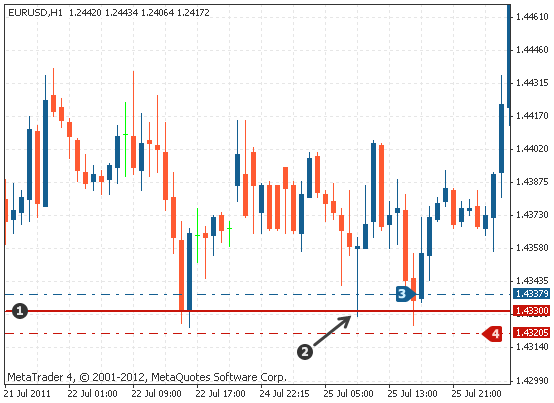 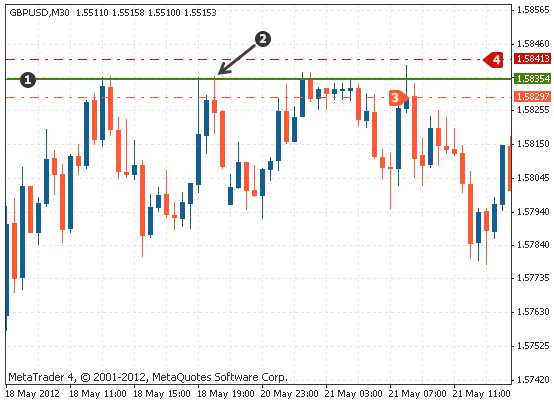 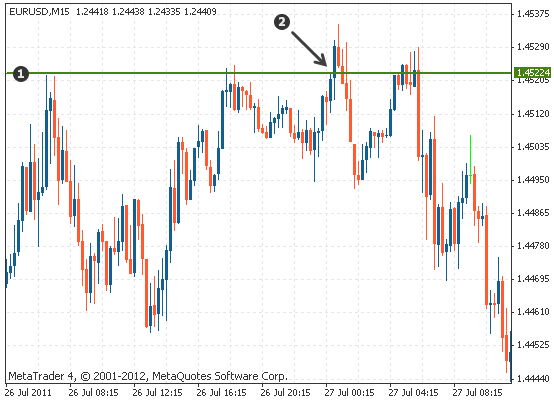 So far, you have learned that …