There are 100 billion XRPs in the market with the Ripple company owning almost 60% of them. The total market capitalization, in December 2017 was more than 100$ billion.

Here are the major events which influenced XRP’s price surge. 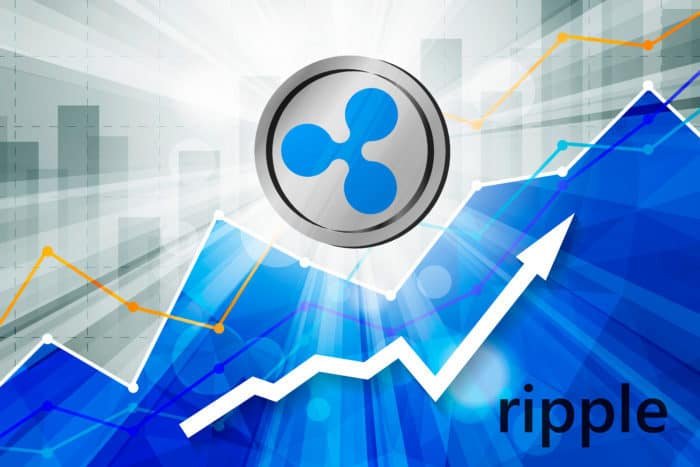 In November 2017, Ripple’s price made significant advancements thanks to the partnership news between Ripple and Amex. American Express was aiming to offer instant payments by using Ripple’s blockchain network. With Ripple’s blockchain payments the company would also solve its cash shortfalls for remittances.

The messaging network SWIFT used by the majority of banks for international payments still is, in comparison, slower and far more costly than Ripple.

In early December, XRP’s price also saw another rise following news of a cooperation between Japan’s Bank Consortium and two South Korean banks. The partnership had as a goal to create a cross-border payment system based on Ripple’s blockchain technology.

In addition, several market observers indicated that XRP trades were pushing higher, as investors sought to diversify their portfolios with other cryptos. They thought that the cryptocurrency market was saturated with Bitcoin and Ethereum.

At the end of the same month, Ripple had 55 billion XRP tokens placed in a secured Escrow Account.

The company claimed it taking action in order to ensure the stability of the market supply. This seemed to put an end at the heavy criticism towards Ripple, since several investors were afraid that XRP could flood the market.

show less
previous lesson
Ripple in progress
next lesson
How to buy and sell Ripple
Ripple
Enrol into this course now to save your progress, test your knowledge and get uninterrupted, full access.