What is the Cardano network 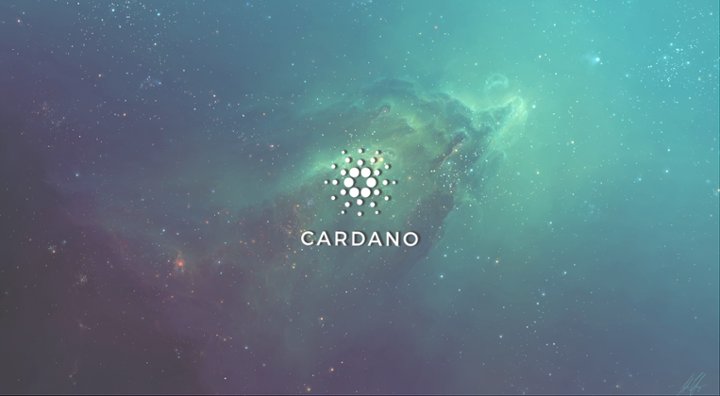 next lesson
What is the Cardano network

What is the Cardano network

Cardano is not a cryptocurrency but a network, a Blockchain project as its team calls it.

There are three organisations taking part in the Cardano project, each with a distinct role:

How is Cardano different to Bitcoin and Ethereum

Cardano is designed to solve the problems of first and second generation cryptocurrencies, such as those of Bitcoin and Ethereum:

Scalability is about how many transfers, within a Blockchain network, are being confirmed within a second. As the size of transactions data increases the number of network transfers within one block decreases.

The Cardano network uses the Ouroboros Algorithm, a Proof-of-stake (PoS) algorithm, leading to lowered energy costs and faster transaction processing. You will find more information about Cardano’s mechanism in the next chapter.

Interoperability refers to the foundational problem of several Blockchain networks. That is the complete lack of interconnectedness among cryptocurrencies. And this is where third parties, online exchanges and so on, are able to establish their market and affect the flow of value between networks.

Cardano is designed to allow users to do cross-network transactions through sidechains. A sidechain is basically a different Blockchain being connected to the main blockchain. The connection creates an extended link between blockchain networks allowing for a transfer of digital tokens between them.

Sustainability is about the network’s financial prosperity. IOHK’s team is working on a reference treasury model where funding for the network will come from proposals accepted through a voting system. The funds will be deposited in a bank account and the yearly inflation rate is expected to cover the operating costs.

Sustainability also concerns the network’s community and particularly of whether the network will serve the community's majority of users or a few 'special groups’. The network will be designed in a way to avoid any potential splits. Since as we have seen with Ethereum, the crypto community can sometimes be divisive.

The ultimate goal of Cardano is to have it become part of a public infrastructure.

show less
next lesson
What is the Cardano network
Cardano
Enrol into this course now to save your progress, test your knowledge and get uninterrupted, full access.