What is the Ripple cryptocurrency?

GET PREMIUM NOW
next lesson
How does Ripple work?

What is the Ripple cryptocurrency?

Ripple is a technology that acts as both a cryptocurrency and a digital payment network for financial institutions. 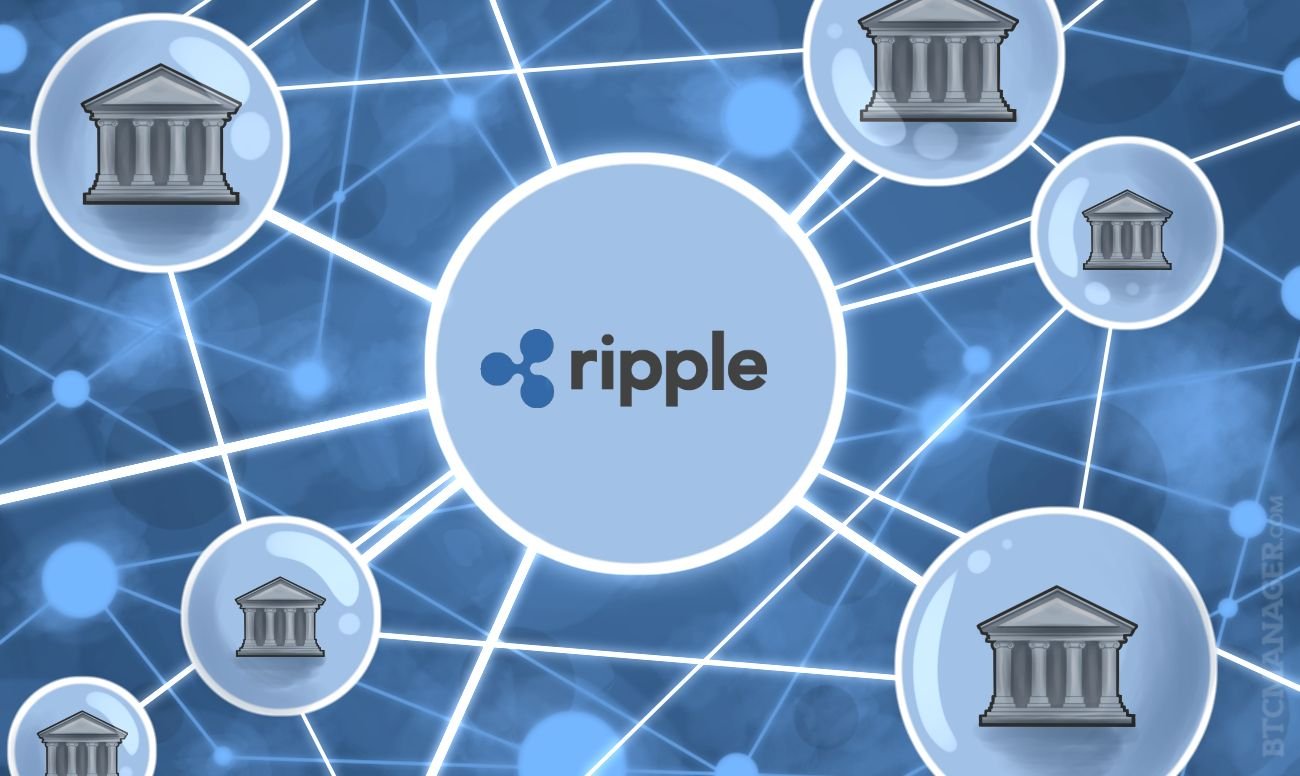 The Ripple coin and unit is “XRP”

Chris Larsen and Jed McCaleb are the cofounders of the Ripple protocol. Mr McCaleb is well known in the world of cryptocurrencies, having found the well known Bitcoin exchange Mt. Gox.

The XRP is a decentralized cryptocurrency as there is no authority to confirm a transaction within the network. The company however, holds the XRP market reserve.

A Ripple transaction takes only four seconds to be confirmed. In comparison, Ethereum takes more than two minutes while Bitcoin needs over an hour to confirm a transaction on its network.

Because of its benefits, Ripple is now used by more than 75 financial institutions across the globe. UniCredit, UBS and Santander are only few of the big names using the Ripple network for tranfers.

show less
next lesson
How does Ripple work?
Ripple
Enrol into this course now to save your progress, test your knowledge and get uninterrupted, full access.