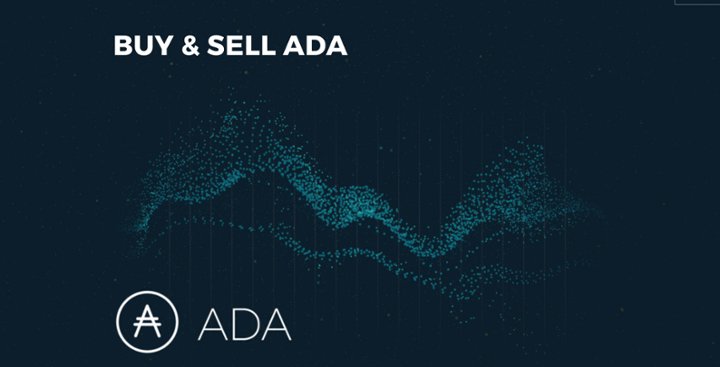 Cardano is constructed on different layers, this allows for amendments and upgrades to be made by way of soft forks and minimizes the risk of fragmentation.

The second layer, called Computation Layer, is where decentralised apps, or Dapps, will be designed. These apps could also be for institutions or companies and they would be easily customized in order to meet certain financial requirements. This feature will allow Cardano to go mainstream while, at the same time, protecting its users’ privacy.

As we mentioned above Cardano uses the Ouroboros, a proof-of-stake, algorithm. The word Proof refers to the legitimacy of the block of transactions while the word Stake converns the relative value held by addresses on the node.

A blockchain network running on a PoS algorithm achieves distributed consensus, where the creator of the next block is chosen via random selections. On the other hand, blocks in a network running on a PoW algorithm, are created by users solving extremely complicated problems leading to considerable amounts of electricity being consumed.

Each node with a probability proportional to the amount of coins it has, is selected to generate a new block. If a node has positive (> 0) stake, it is called a stakeholder.

A node elected, from the group of all stakeholders, to mint a new block is called a slot leader. One of the key problems in the slot leader election process is fairness. In order for the process of the election to be fair and the results legitimate, a certain degree of randomness is needed.

So how is randomness established? Each stakeholder performs an action named ''a coin tossing'' through a protocol and they consequently share their results with the group of electors. The stakeholder getting a certain number, which has been predefined, is named the Slot leader.

show less
previous lesson
What is the Cardano network
next lesson
Cardano network - A technical analysis
Cardano
Enrol into this course now to save your progress, test your knowledge and get uninterrupted, full access.