Japanese Candlesticks - the only chart type you need

In the following lesson, you will learn how to interpret more complex candlestick patterns using three candles to determine price reversals.

The morning star is a reversal pattern to the upside that can be found at the end of a downtrend. The following chart shows an example of a morning star pattern: 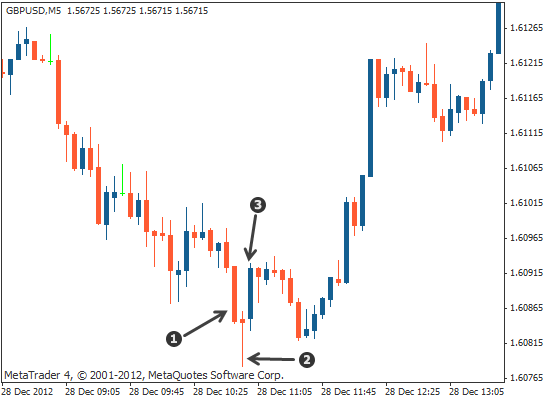 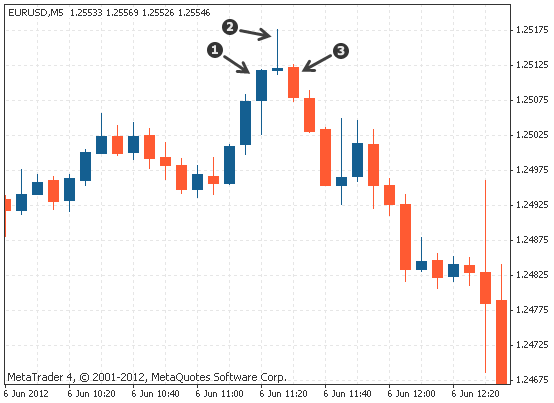 show less
previous lesson
Patterns: Engulfing and tweezers
next lesson
Patterns: morning and evening star
Japanese Candlesticks - the only chart type you need
The Basics of Chart Analysis
Basic Chart Patterns
Enrol into this course now to save your progress, test your knowledge and get uninterrupted, full access.