GET PREMIUM NOW
previous lesson
How to buy cryptocurrencies with leverage? (coming soon)
next lesson
Protect your capital 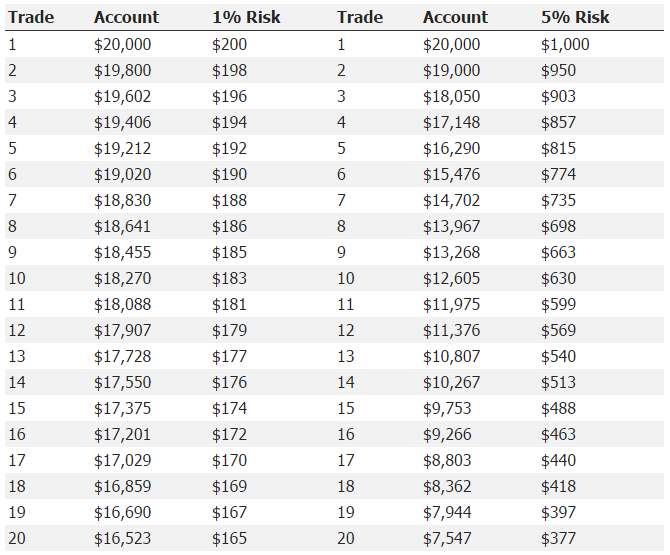 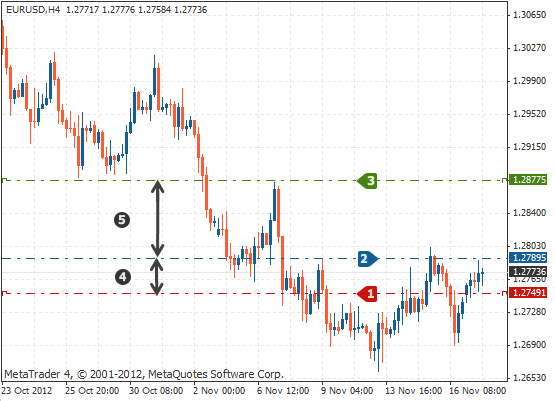 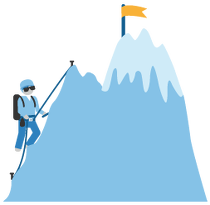