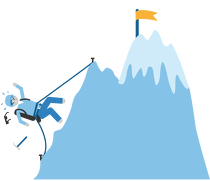 A stop loss is an order that automatically closes your trade at a specified price. They are used as a fail-safe mechanism to protect your trading capital in the event that the trade does not work out. Stop losses are therefore vital in protecting your trading capital, but there are different types of stop losses and a number of ways to determine where they should go.

Knowing where to place a stop loss order is not always clear. For example, you can use technical analysis to find levels of support and resistance, or you can place a stop loss based on nothing more than the amount of time for which your trade has been open. There is also a difference between a fixed stop loss and a moving stop loss.

This lesson will explain a number of methods of applying fixed stop losses, as well as some alternative types of stop losses that you can use when trading.

A fixed stop loss is a stop loss that is placed without being adjusted during the trade. A trader will have to determine the best place for them to go at the time of entry.

If you enter into a trade, you can use the swing highs and lows to place your stop loss. These are logical places to put stop losses because they are the most recent prices at which the sellers and buyers were willing to sell and buy at respectively.

The following chart shows an example of a long trade where the stop loss has been placed under the most recent swing low: 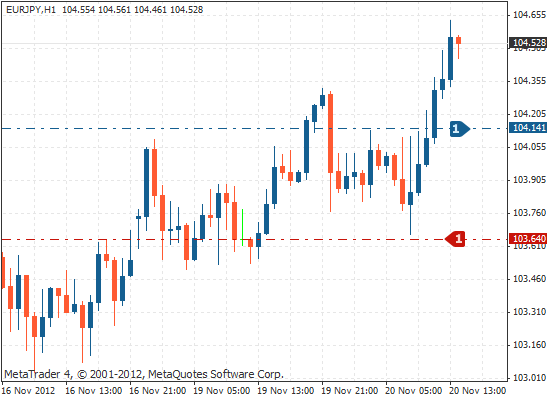 If you enter a short position in a downtrend then you can use the most recent swing high to place your stop loss, as the following chart demonstrates: 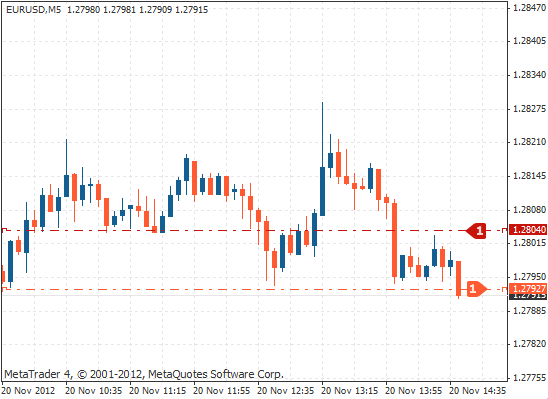 One of the most common methods for determining a stop loss placement is by using support and resistance.

Support and resistance indicate where buying and selling is likely to take place. In other words, you can see the highest price and the lowest price at which other traders are willing to buy or sell in the current market conditions. 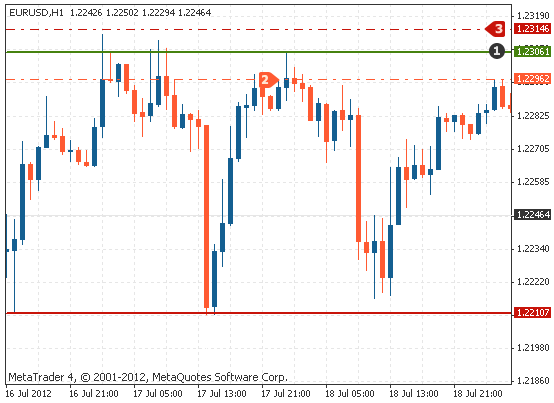 If you see that price is trading near a clear resistance line, you can look to enter into a  short position and place your  stop loss just above the resistance level.

Determining where buying and selling is taking place by using support and resistance effectively allows you to place your stop loss in the safest place. If the price breaks through these levels and triggers your stop loss, then you know that current market conditions have changed – the buyers or sellers have not finished moving the price, and you can simply look for a new trade.

Another common method to place a stop loss is by using a trend line or a channel.

Place your stop loss just outside of the channel, above or below the trend line.

Once a channel has been established, it is unlikely the price will move outside, which means that you can use either the upper or lower boundaries to place your stop loss. If the price does break through the channel, then it is likely that the channel is breaking down and no longer valid.

One frequently used option to set the stop loss is outside of the upper or lower boundary of the channel.

The chart below demonstrates that after a channel had been established, one option is to place the stop loss just below the lower boundary: 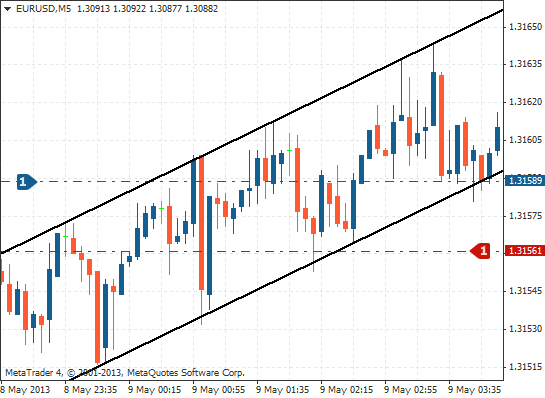 Moving average can also be used as support or resistance, in which case the best place to set a stop loss is on the other side of the moving average, much the same way that horizontal support and resistance or channels are used. In the following chart, you can see an example of a long entry where the stop loss has been placed underneath the moving average: 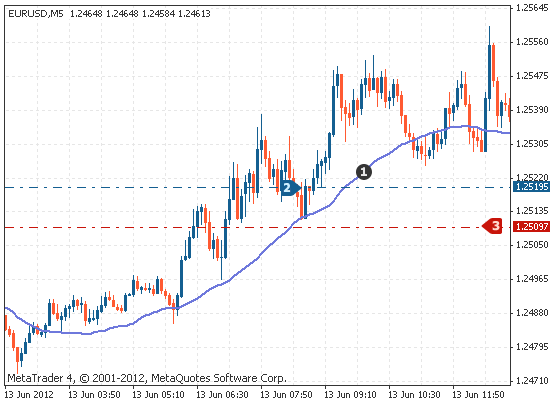 Trailing stops are stop loss orders that follow a trade as it moves in favour of either your long or short position.

Some trading platforms have an option to set a trailing stop after the trade has gone a certain number of pips into profit. As the price moves in favour of the trade, a trailing stop loss will initialise and move in the same direction as the trade. This will reduce the risk as the trade goes on and eventually lock in profit.

A  trailing stop loss is a stop loss that moves in favour of your position, reducing your risk as the trade develops in your favour and then eventually locking in profit.

As the trade must first go into profit before the trailing stop loss is initialised, a fixed stop loss must first be used when you enter the market.
Trailing stop losses can also be adjusted manually using indicators, such as moving averages, or trend lines and channels. 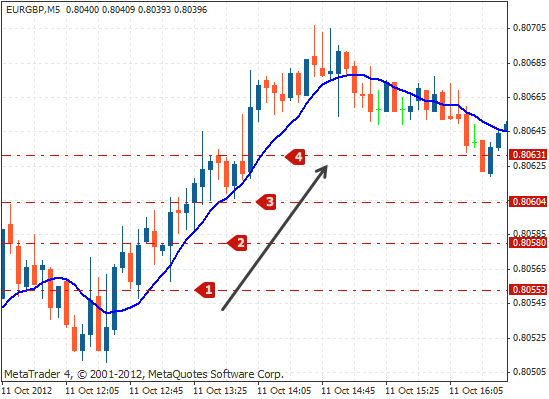 A non-technical tool that can be used for placing a stop loss is the time-based method. The concept of this stop loss depends on how much time a trader is willing to hold a trade. A pre-determined amount of time is set and after that time has elapsed, the position is closed.

A  time-based stop loss is a stop loss that initiated after a certain amount of time has lapsed and allows you to seek a better market for your capital. They are used if the market does not seem to be moving in either direction, meaning neither your stop loss nor profit target has been hit.

The reason why traders use a time-based stop loss is that if the markets do not seem to be moving in either direction and neither your stop loss nor the profit target has been hit, after a set period of time you can close down that trade in order to seek a better one for your trading capital. If the market price does not move significantly in either way, there would seem to be no advantage in keeping it open.

It is important to note that with trailing stops and time-based stop losses, money management rules still apply and should be used in conjunction with a pre-determined stop loss and profit target.

There are some instances where the market price can gap between time periods — that is the opening price is different from the closing price. This can be common when the market closes and then opens the next day or after the weekend.

If you left your position open in the market during these closed times, there is a possibility that the price can move due to an event and "jump" over your stop loss. This produces a considerable risk to traders that leave open positions in overnight or over the weekend.

Although rare, some brokers will offer a guaranteed stop loss, which can protect you in instances where the market gaps over your stop loss. You may need to pay a premium on the spread to keep the position open over the market close, as well as meet the higher margin levels your broker would introduce.