What is a cryptocurrency?

GET PREMIUM NOW
next lesson
Cryptocurrencies

What is a cryptocurrency?

Cryptocurrencies are digital currencies that can be held or stored on a smartphone or computer. The first created Cryptocurrency is Bitcoin. All Cryptocurrencies that have been established afterwards are called Altcoins, which stands for Alternative Coins. Each digital Coin can be held in a single wallet or multiple ones. These wallets are like a digital purse for Coins, offering anonymity, which means that it is hard to determine the currency's owner. That is because they are encoded, which is also why they are called “Crypto”. Nearly anything can be purchased with these Cryptocurrencies. In the past years, more and more online shops offer to buy with Bitcoins or other popular Altcoins.

The main benefits of Cryptocurrencies like Bitcoin are that transactions are safer, faster and cheaper. The size of the transactions can also vary, meaning that they can be used to purchase anything – from something as small as a book to larger purchases such as a car or even a house. Furthermore, transfers from one wallet to another have a near 0% transaction fee and take only minutes to process.  Compare this to international bank transfers, which can take days and charges as much as an 11.2% transaction fee. 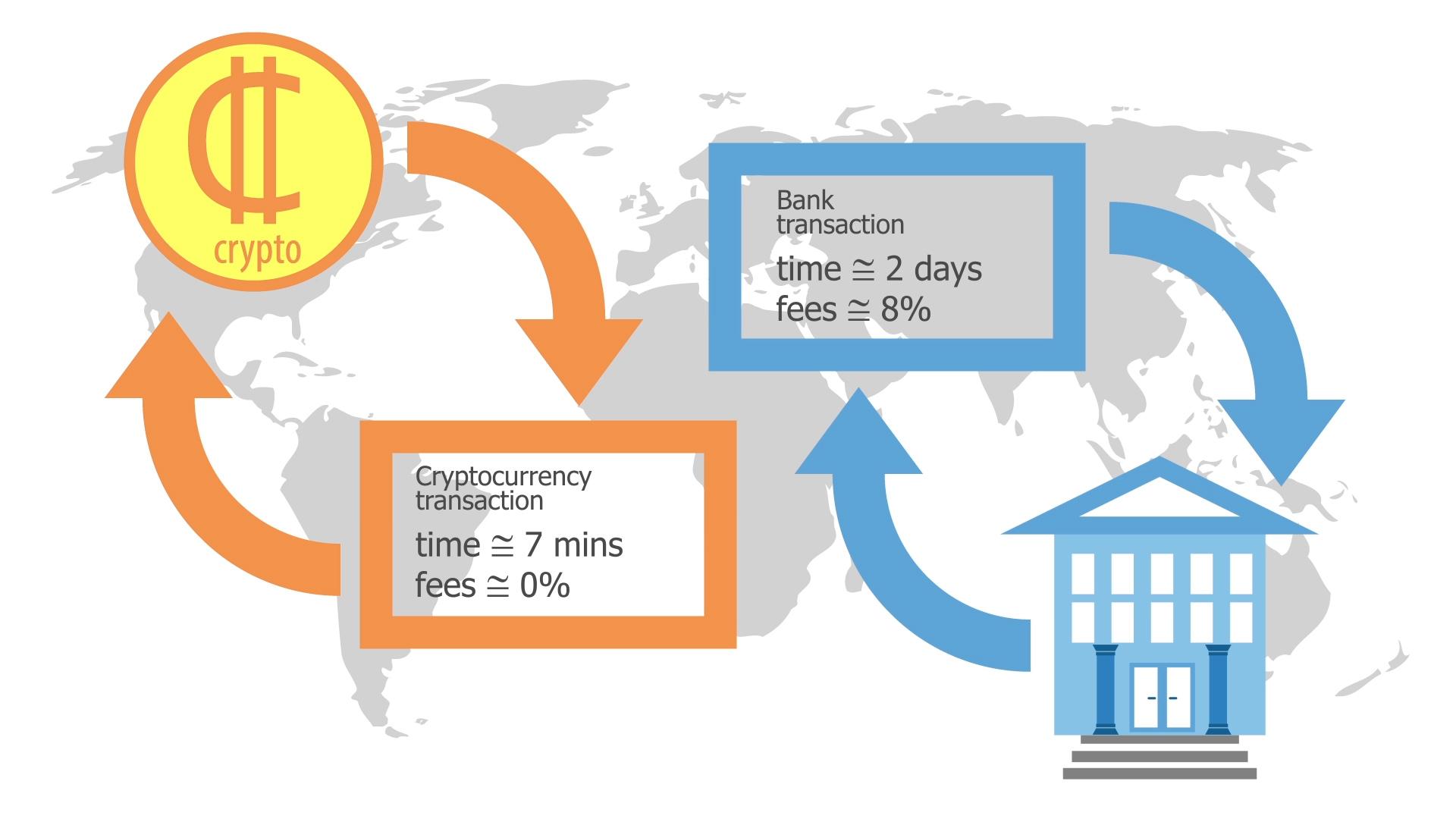 Considering that $500 billion is being transferred in remittances from developing to developed countries each year (with an average transfer rate of 8.4%), imagine how much more efficient development could be with the use of cryptocurrencies.

No private bank, government or central bank would be necessary. The contents of any digital wallet are not known to these institutions at all, giving the currency owners more power over their finances. Consider the financial crisis – Institutions had been entrusted with saving up the money, which was lost in order to bail out large banks. With Bitcoin and the philosophy behind it, this should never happen again. 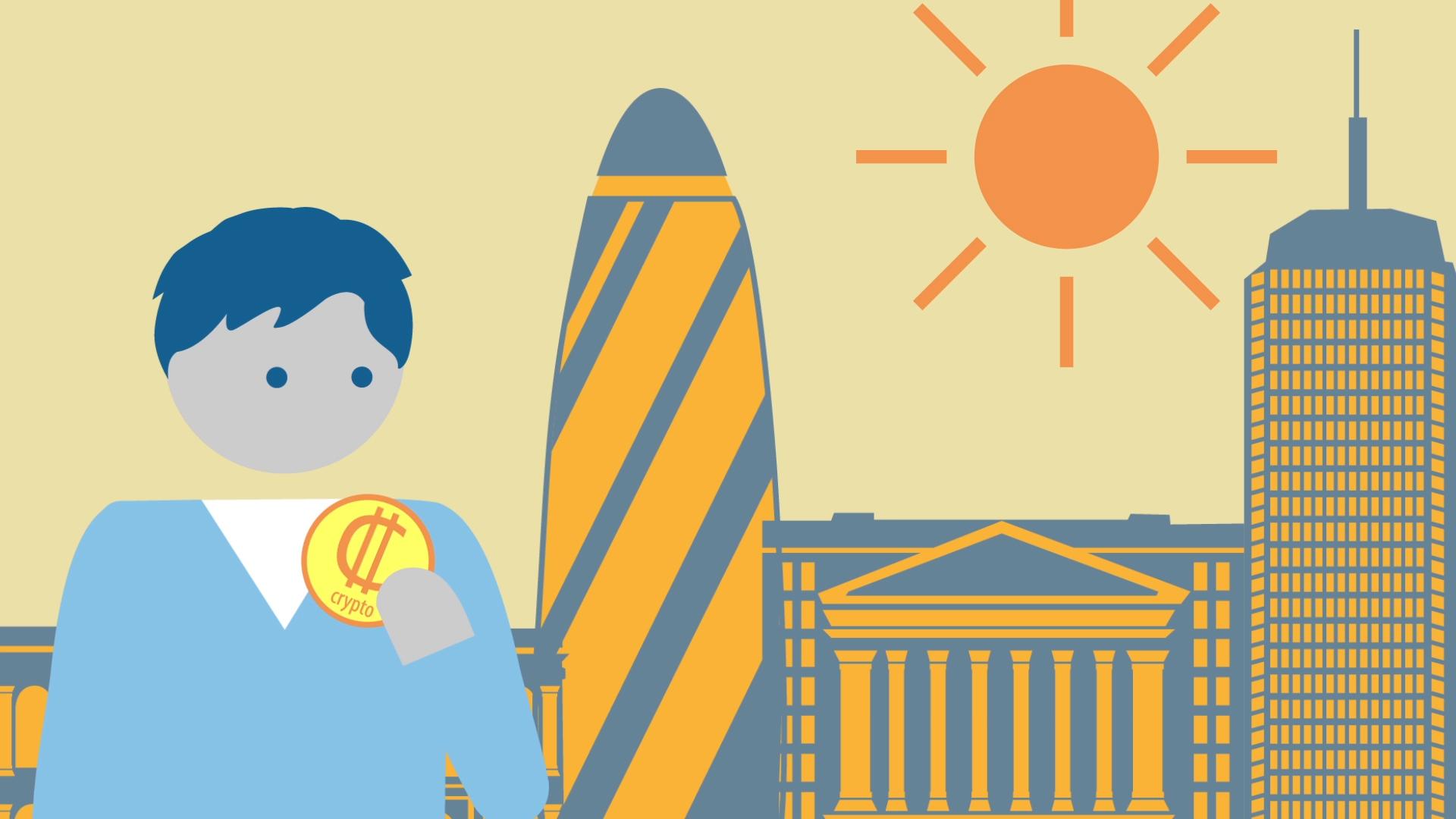 The solution to this issue is called "Mining". In this process, Bitcoins are verified by a network of miners, usually within 10 minutes. This is done with a network of millions of computers that have more total resource power available than all of Google, and it is still growing fast. The whole process is very complicated to explain, but the algorithm is programmed so that it can never be changed in the future. Once verified, the transaction is permanently stored on a public ledger known as the Blockchain.

There are no physical Cryptocurrencies, only the balances associated with public addresses. The balance of each address can be viewed by anybody on the public blockchain, ensuring that all transactions can be tracked and accounted for. Each address has a private key, which is only associated with the owner of one particular wallet. Therefore, it is tough to find out which individual has made which transaction. That is the reason why Bitcoin and other digital currencies like Monero are the most used currencies on the darknet.

The use of cryptocurrencies in the Darknet is the cause of the bad image they have among the general public.

How to buy Cryptocurrencies

(to name the three largest ones) and are legal in nearly all countries. Jordan Kelley, the founder of Robocoin, launched the first bitcoin Automated Teller Machine in the United States on February 20, 2014. By May 2017 1189 Bitcoin ATMs were installed in various locations around the world with an average fee of 8.82%. 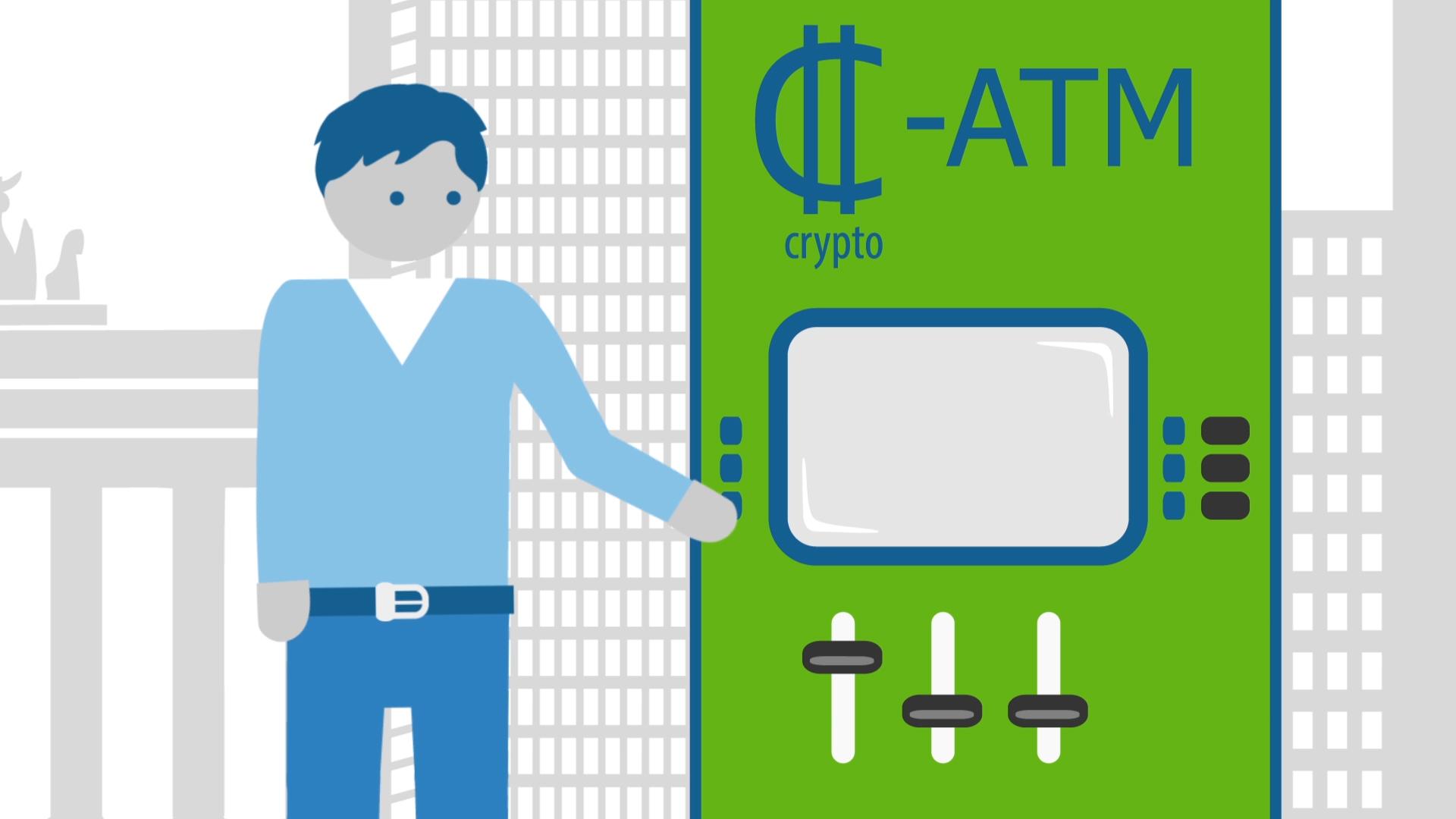 Moreover, you can also accept Bitcoin in your shop. But some countries have banned or restricted the handling of Cryptocurrencies. Regulations are not well formed yet and will likely be developed in the near future.

The whole cryptocurrencies market is booming, we are in a hype time right now, and many currencies could fail. The total market capitalization of these currencies has climbed from $17.7 Billion at the beginning of 2017 up to nearly $114 Billion in the last quarter of the year. This pattern could be considered as being similar to the Dot-com bubble. Even though Cryptocurrencies seem to be one of the most profitable investments you could make nowadays, you have to invest carefully and keep in mind that you could lose your whole investment in such a volatile market.

Many technical and regulatory aspects of the crypto world will still change massively. So before you jump into this new world, carry on with this dedicated cryptocurrencies course and prepare yourself for all scenarios.

The details behind opening an account and trading will be covered in the next lessons. If meanwhile, you want to open an account with a broker feel free to do so. you can get yourself familiar with the terms and conditions, the interface and the overall services of the broker/s you choose. Remember you can start trading and practicing with a demo account.

At Tradimo we have partnered with the two most reputable brokers when it comes to cryptocurrencies. When you open an account from this page and deposit you will get offers exclusively for Tradimo learners.

Go ahead and explore!